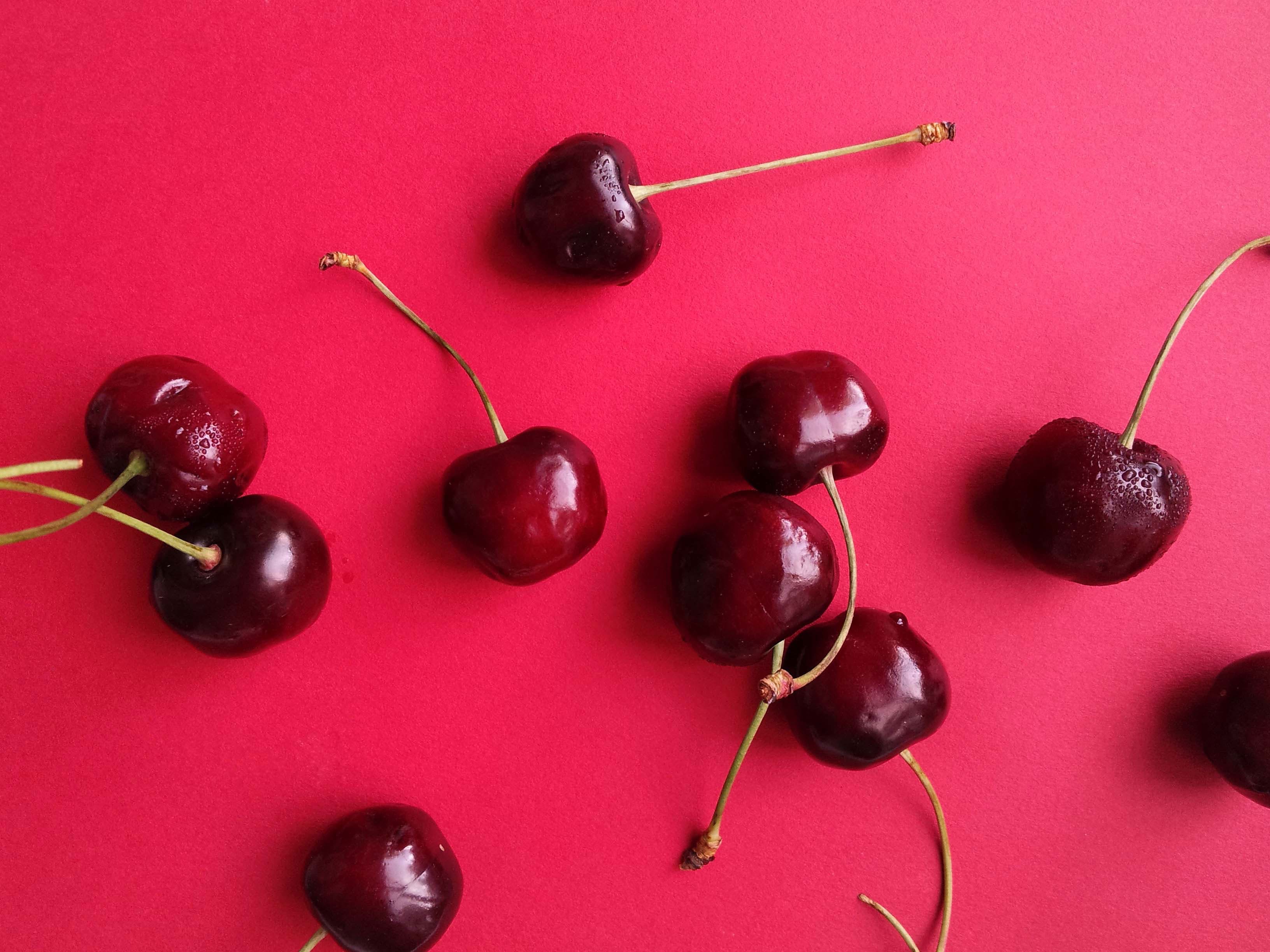 The Cost of Living Crisis 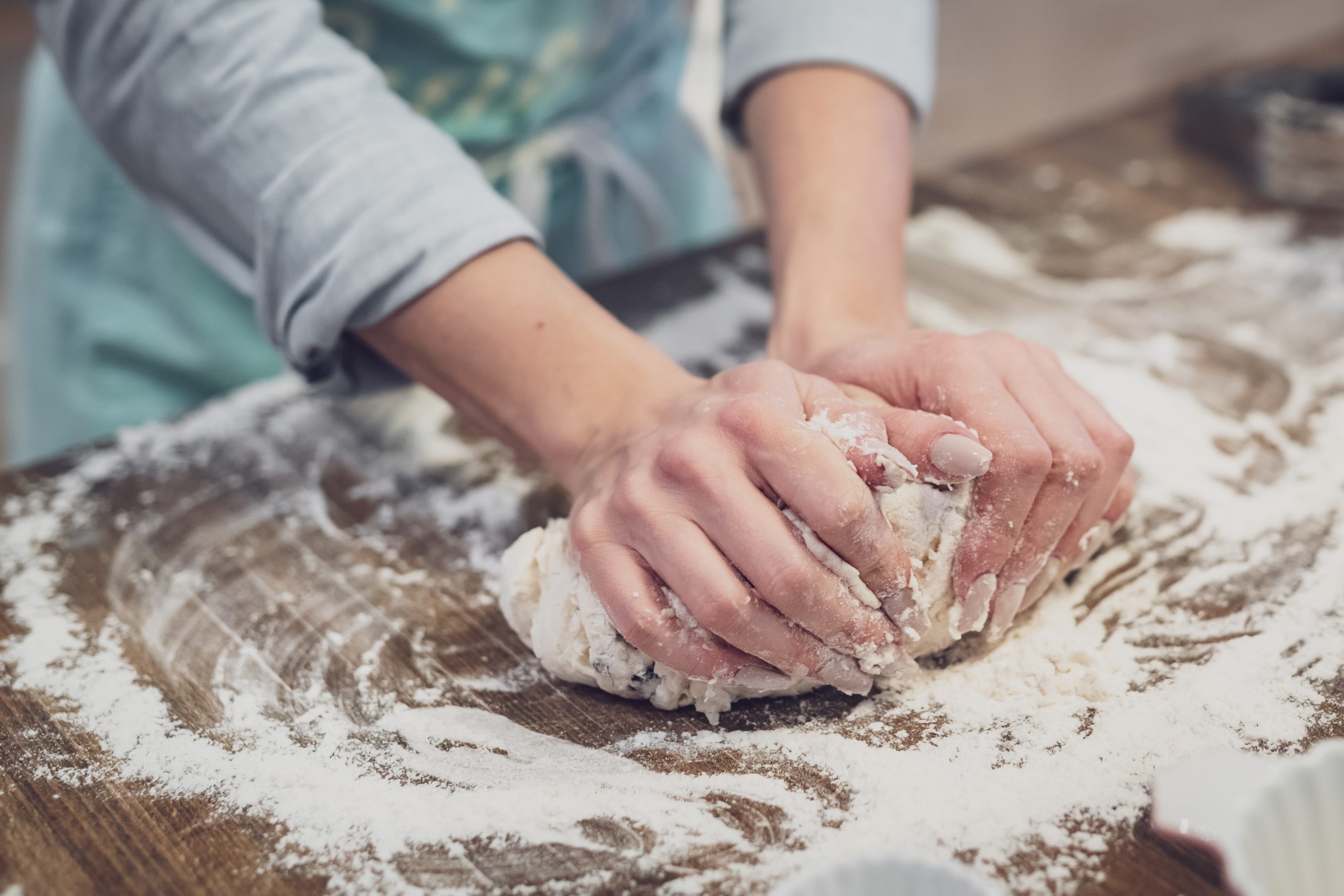 As the UK has settled into a new post-pandemic ‘normal’, and heads into a cost-of-living crisis, there’s a collective feeling of concern and anxiety that is perhaps most keenly felt by low-income households, particularly as we move into the colder months. As pressures mount at individual, community and national levels, people are turning more and more to the government for a state-enacted safety net that appropriately supports those who need it. Benefit uprating and uplifts, for example, are urgently sought as local and national organisations are increasingly worried that without an in-line-with-inflation uplift foodbanks will be left to pick up the shortfalls of benefit payments. Related to this, our Partners at Feeding Britain have a petition here that calls for UK government action. As household energy bills increased by 54% in April this year, and are set to increase by a further 80% in October (with an expectation that this will rise again in January 2023)[1] there is an urgent need for support to be implemented, and fast.

Those in low-income work spend a higher proportion of their salary on food due to having reduced disposable income, and this inevitably changes how those households engage with food, with a reduction of the wider possibilities of food (socialisation, community, empowerment) down to food as serving a basic need of calorie fulfilment and short-term satiation. New data released by The Food Foundation demonstrated that 6.8 million adults have had smaller meals or have skipped meals due to not being able to afford or access food, and 2.4 million adults haven’t eaten for a whole day for the same reason. Looking at children’s food insecurity, they noted a sharp increase of 5.1% from January 2022 (12.1%) to May (17.2%), which represents 2.6 million children aged 18 and under where there is no access to healthy and affordable foods.[2]

Preliminary findings for the Index of Multiple Deprivation (“IMD”) found Barnsley was in the 10% most deprived in England – the 38th most deprived local authority in England of 317 – according to the ‘average score’ measure.[3] Income deprivation in Barnsley, according to IMD, saw Barnsley ranking 43rd nationally. We know from speaking with our partners and members of the community that, for many, finances and budgets are a meticulously planned and tightly balanced web of responsibilities, with the issue simply being that households don’t have enough coming in to support them, not that they don’t look carefully enough at their expenditure. What’s more, the demography of who needs support is broadening, with those needing supported food access initiatives increasing, thereby highlighting a failure of the support structures in place as opposed to those in need being at fault. “Unless my husband can get more hours at work, I just don’t see this getting better any time soon” said one Storehouse & Field member “you just never think about these things unless you have to – we have a nice house, a nice pram for the baby… I never thought we’d need this type of support”.

The notion of “just about getting by” or living from pay cheque to pay cheque is an increasingly familiar tale, and a story that we hear often across our network. As things continue to get tighter, many of those who are “just about managing” may find themselves reaching a point of crisis as their money only stretches so far, causing a rise in reliance on the foodbank network and other crisis food provision support networks and initiatives. From stories of young families where only one of the parental unit can afford to work because of the cost of childcare to an elderly single resident household putting money away each week since April to get by this winter, we know that this is a frightening time for many, and the need to address the likelihood of struggles worsening is very real and overdue.

Local responses to the rise in the cost of living have been varied, and a plethora of cost-of-living events, largely coordinated by local area teams of the Barnsley Metropolitan Borough Council, have seen a host of sessions for members of the community to partake in conversations around the cost of living and gain access to other relevant wraparound services that may support them. The Council’s More Money in your Pocket scheme is also a dedicated resource for citizens to make use of. Organisations across the borough have continued to support their communities through the Healthy Holidays programme, and through alternative funding sources too. “I don’t know how we’d have got through the holidays without you” said one mum whose child accessed the Station House holiday club in the Dearne. A single-parent father added “it’s about time my kids get the same chances [as other children]… without holiday club I can’t work, and the kids miss out again”. Of course, the difficulties these families face are year-round, not just out-of-term-time, but the massive positive impact and need for holiday clubs is undeniable, and so too is the need to revisit the betterment of year-round support initiatives that help to see all households access the services they need.

Our own initiative, Storehouse & Field, the launched in May this year. The community-led food hub, based in Shafton, is a monthly membership scheme that enables households experiencing moderate food insecurity to maintain a healthy and varied diet without breaking the bank. The initiative has seen membership increase from 0 to almost 50 in less than 12 weeks of running. “I tell anyone who lives in Barnsley about this. It’s been such a life saver for me and my family” said one member. The concept behind the project is to ensure that food goes further, both in terms of ensuring that families have more food for their money, engaging in new foods and ideas through recipe tips and inspiration, and also by supporting families in accessing some of the joyful possibilities of food too, family meal preparation, sit down meals, and community connection. To read more about this initiative, please see the website.

There’s an increasing need for innovative approaches to struggle at a local level, as the uncertainty of wider governmental action is currently such an unknown. It is vitally important that the right kind of support is implemented, however. When thinking about what’s needed to ensure meaningful and impactful change is enacted, it’s real long-term investment in supporting households to do more than simply survive this coming winter.

As a partnership, Good Food Barnsley is committed to supporting local organisations in delivering the support that they need to support the community. This includes:

Our members area connects you to likeminded groups and individuals, allows you access to resources and the opportunity to partner in projects across the borough.

We use cookies to ensure that we give you the best experience on our website. If you continue to use this site we will assume that you are happy with it.Accept